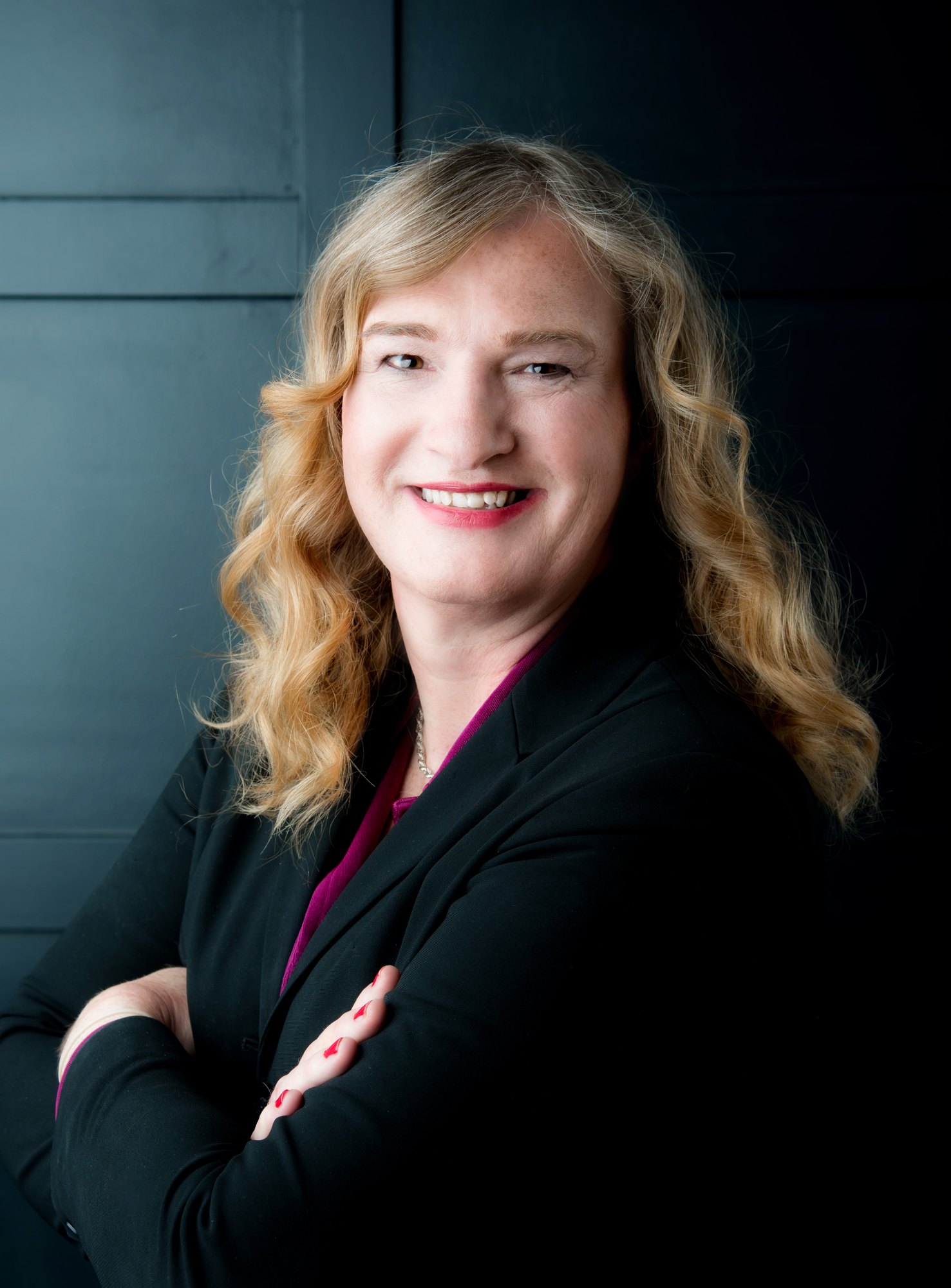 Sophia Hawes-Tingey is a software engineer and US Navy Veteran who moved to Utah in 2010, hoping to work in a discrimination-free zone for a company that valued diversity in order to send money back to her daughters living in Texas, during a time when the economy went flat in the Lone Star State. She has been an LGBT advocate since then, as well as having worked in charge of welcoming for two Unitarian Universalist churches. Her objective is to make Utah a welcoming place, with fairness and opportunity for all, celebration of diversity, access to clean air and water, and excellent education.

Sophia feels that it is vital to do your best to try to understand the people you want to represent, and to give them the chance to know you. You should never make assumptions without testing them, and follow through in representing your constituents. The streetlamp, curb, or sidewalk, can be just as vital for one citizen as having a living wage is to another, or clean air and good education is to a third.

In 2014, Sophia ran for the Utah State Legislature, and in 2015, she ran for Midvale City Council District 2.

Midvale is projected to double in size to 60,000 residents and join the ranks of more major cities within the next 10 years. This brings into play some serious challenges, some of which we are already facing. The old slag site was cleaned up and major corporations are moving in, potentially increasing the city's tax base with funds that it won't see for another 20 years. The lack of city funds, partially tied up in UTOPIA, have left the center part of the city untouched in their needs for future maintenance. Center Square recently had an apartment building put up exceeding the height restrictions the nearby residents had been asking of the city for years. Now we have a diverse population that has moved into the new building that needs to feel welcome and part of the Midvale family.

The juxtaposition of new money represented by the corporations with a residential area that has diverse religious and ethnic backgrounds, who are struggling in an area that is mostly low income, has led to an increase in crime--crimes of opportunity, and crimes of passion in the area, and mostly young people. The traffic levels have been increasing steadily toward the Shops at Fort Union, increasing the noise and carbon footprint in a time when we need to be reducing it. In addition, there are still some unsafe pedestrian crossing points and not enough bicycle lanes.

These are the challenges that Midvale City is facing. The community as well as the city needs an advocate with experience, connections, and influence to work toward tackling these problems.

Sophia tackles problems and challenges on a daily basis as part of her job. She has also spent the last nine years fighting for people's right to be who they are and love who they love. She has fought for marriage equality, for fairness in housing and employment, and she is fighting for our families and communities.

Sophia has a vision: 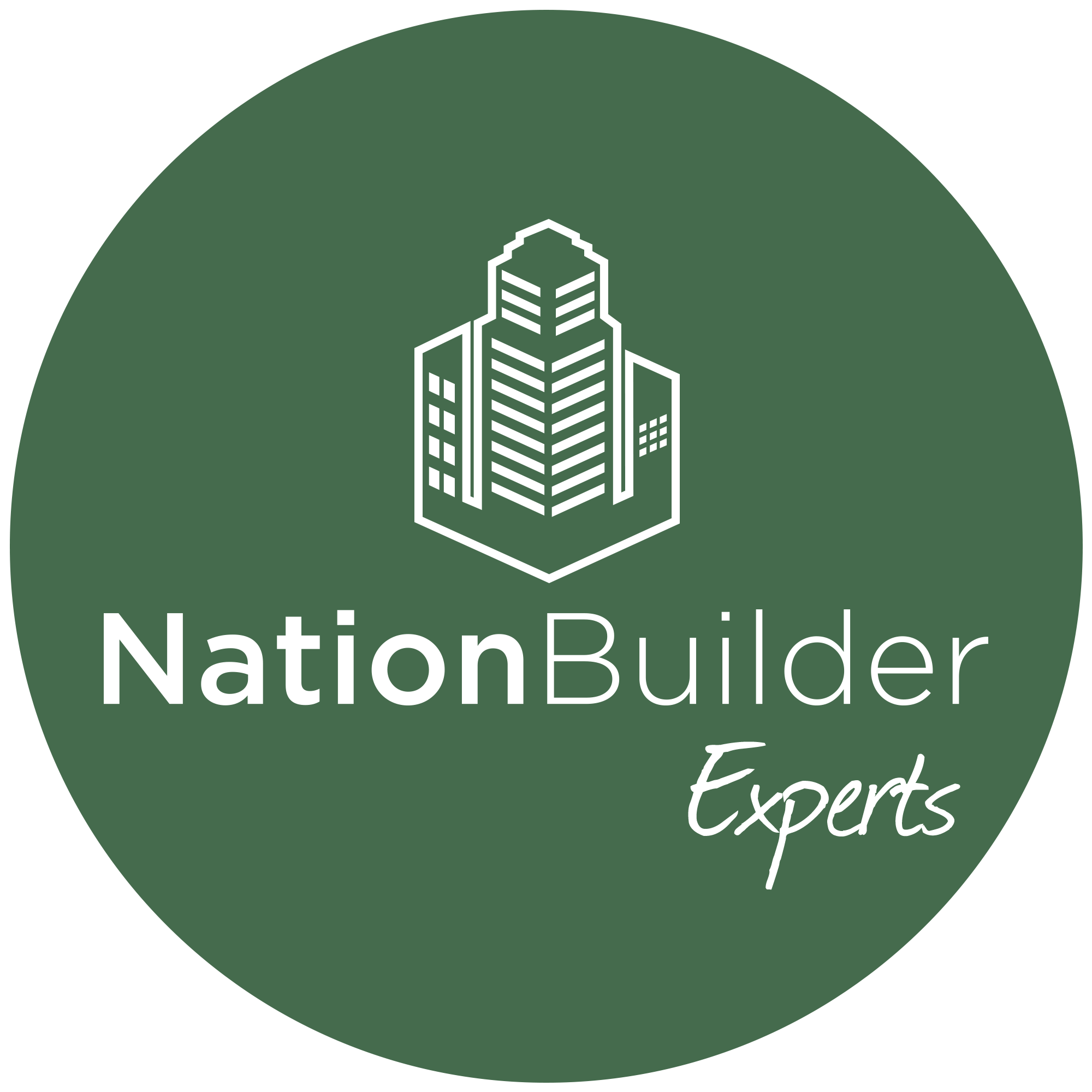